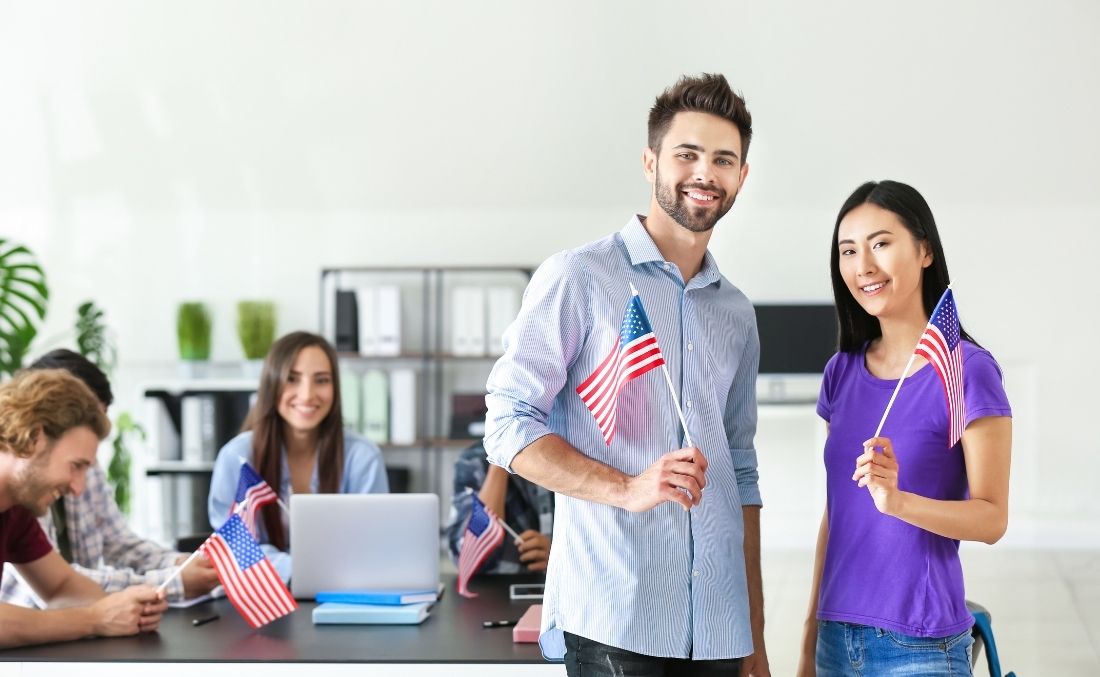 The US government finds global education quite important. This is proven by their recently released Joint Statement of Principles in Support of International Education. According to the journal, the present US government has given specific orders to the federal agencies. These orders are to handle all those actions that support their primary focus on global education.

However, will these steps be any different from the previous ones? Will this prove to end the destructive mixture of foreign education with their national security? Will these new steps prove that global education is more related to the economic growth of the nation? It will take some time to see the outcome.

The US higher education sector has always found itself surrounded by ineffective political actions and cheap talk. Often it is seen that there is a link made between natural security and foreign education in the US. The real association of global education should be with job creation, economic benefits, and research innovation. However, it is negatively associated with illegal immigration and terrorism.

This is not the scene in other countries, like Canada, Australia, the United Kingdom, China, and Germany. Governments of these nations have been active in marketing their colleges and global education programs. These nations are openly marketing, relationship-building, and recruiting. Some of these countries have also shown great interest in expanding their world education programs.

Australia has its own set of innovative approaches to develop and deliver education to foreign nationals. As a result of this, the nation has become successful as one of the world’s leading international education service providers. The innovative approach of Australia towards global students is compelling. The various policy developments have made the country famous. Different other countries that wish to improve their education system seek advice and guidance from Australia.

International Student Policies in the UK

In the last few decades, the British government has refused to connect the country’s policies and practices on matters of foreign students. On the contrary, they have taken bold steps to portray the nation’s role in overseas student affairs. These steps mirror the imperialist, international, global, and postcolonial perspectives of the nation.

When it comes to foreign education, Canada is one of those nations that is rather popular amongst global students. The International Education Division of the country always seeks ways to improve the country’s profile in the world. This helps them attract more and more foreign students to various Canadian education institutions, such as colleges, universities, language schools, and elementary and secondary schools.

Canada promotes itself as an education partner or study destination to foreign audiences. They facilitate services and relations between provinces, NGOs, the federal government, and various Canadian missions in foreign countries.

It is not a big surprise to find a lack of insight on the part of the US when it comes to the true potential of their foreign education sector. This has been a significant loss for both American and global students. Australia and Canada continue to take advantage of their worldwide education and reap the benefits. These include:

Apart from India, the number of colleges and institutes in the US is more than any other nation. Most of these colleges and academies rank much higher than others in terms of research and teaching. Recent student surveys show that the US is one of the most preferred destinations for students from other countries.

According to a survey in 2020, the US came first in hosting the highest number of global students. The number came to around 1.075 million. However, in reality, the foreign education sector of the US is gravely failing in comparison to other nations.

For example, the United Kingdom listed more than 485,000 world students during the 2018-19 pandemic. This means one in every five higher education students was from a foreign land.

On the other hand, Australia, with 40 colleges and a 25 million population, had more than 500,000 global students. However, when it comes to the US, just one in twenty of the total higher education student population in the US was from a foreign land.

Canada does not enjoy the benefits available in the US. Despite this fact, the nation hosted around 530,540 global students by the end of December 2020. This comes to about 25% of the total student population in Canada. Sadly, due to the recent Covid-19 pandemic, Canada had to experience an abrupt drop in its number of foreign students.

In 2019, Canada had 642,000 global students. This was the third-largest on the entire planet at that time. It is important to remember that Canada has just a fraction of the total number of institutes found in the US. This signifies that the number of global students comprises a significant chunk of their entire student body. The general population of Canada is 38 million. Income from foreign education adds around $22 billion to the nation’s economy. It also supports about 170,000 jobs.

Please make a note of the fact that the US has a massive advantage over its competitors in different prospects. Some of these prospects include:

If you consider the failure of the US, 2018 saw China hosting more than 490,000 global students. This number is despite numerous downsides, such as language-related.

According to the principles, research, US students, educators, and scholars benefit when they part with peers from different corners of the world. The document also states that citizens need to equip themselves with the cultural and global competence to steer through the ever-changing scenes of world business, education, innovation, global economy, and scientific discovery. 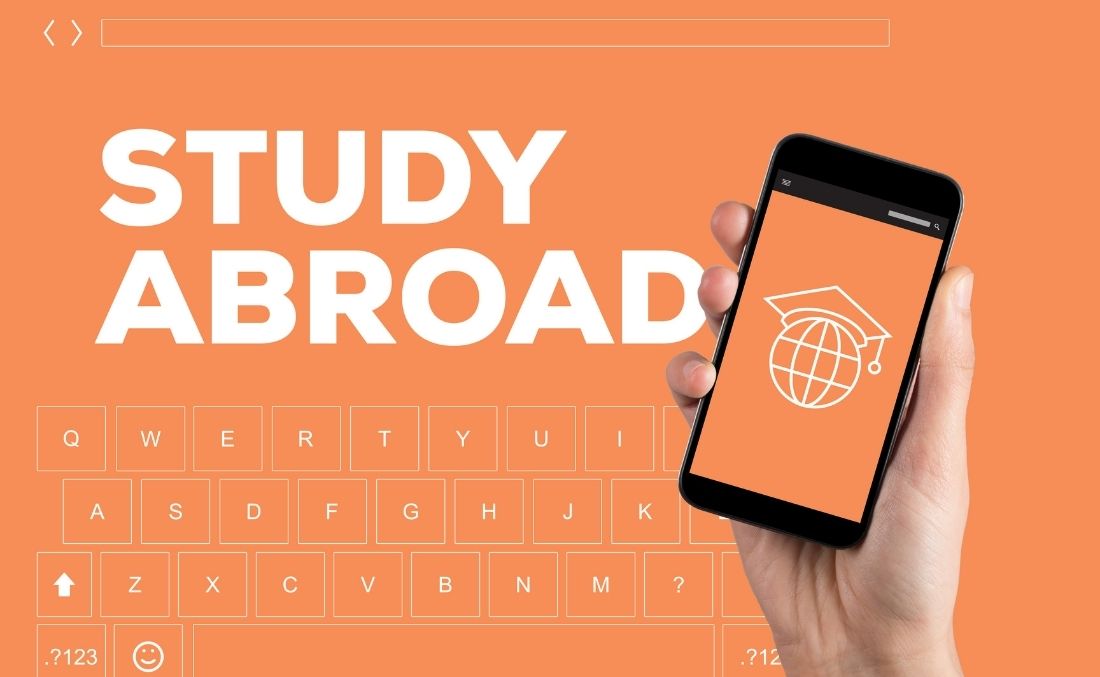 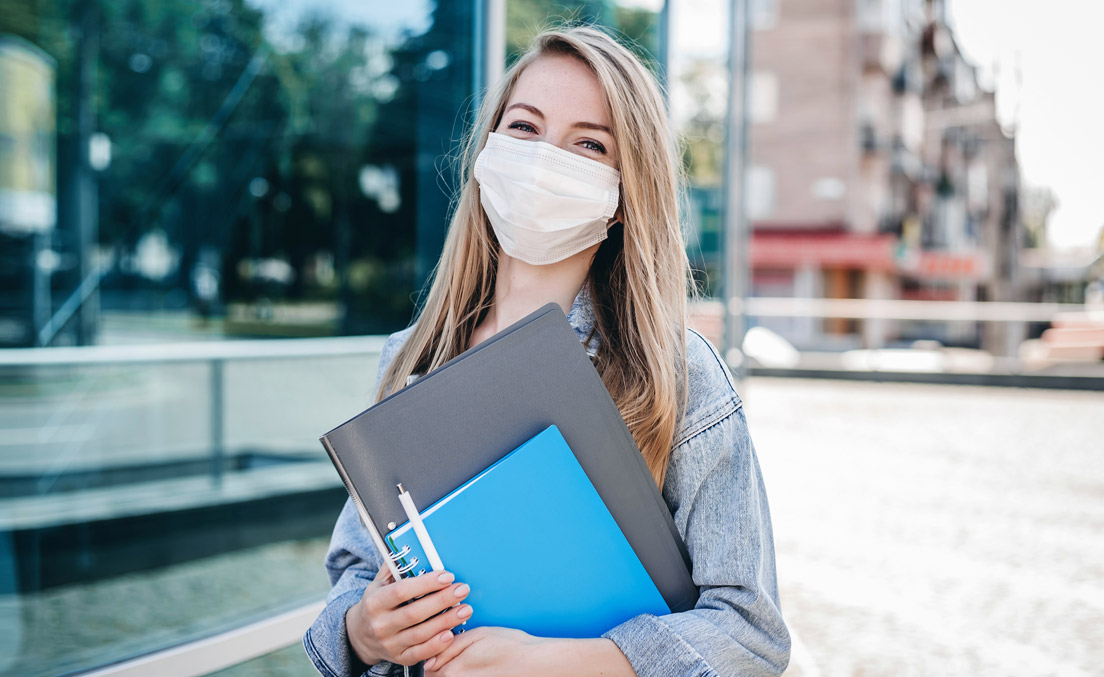 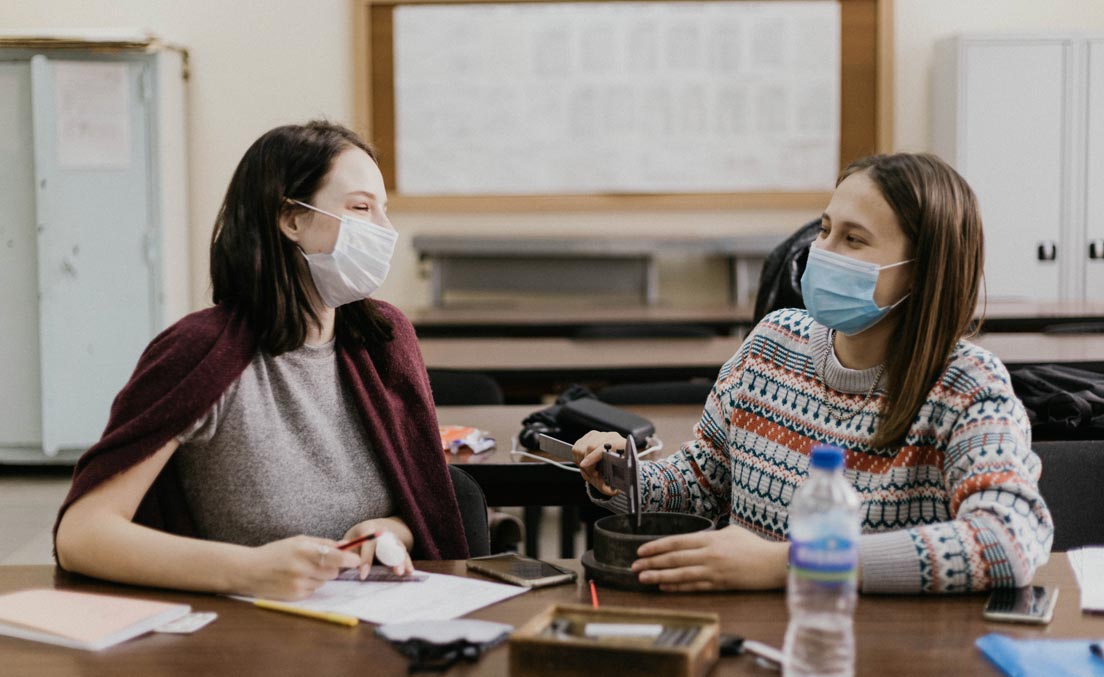 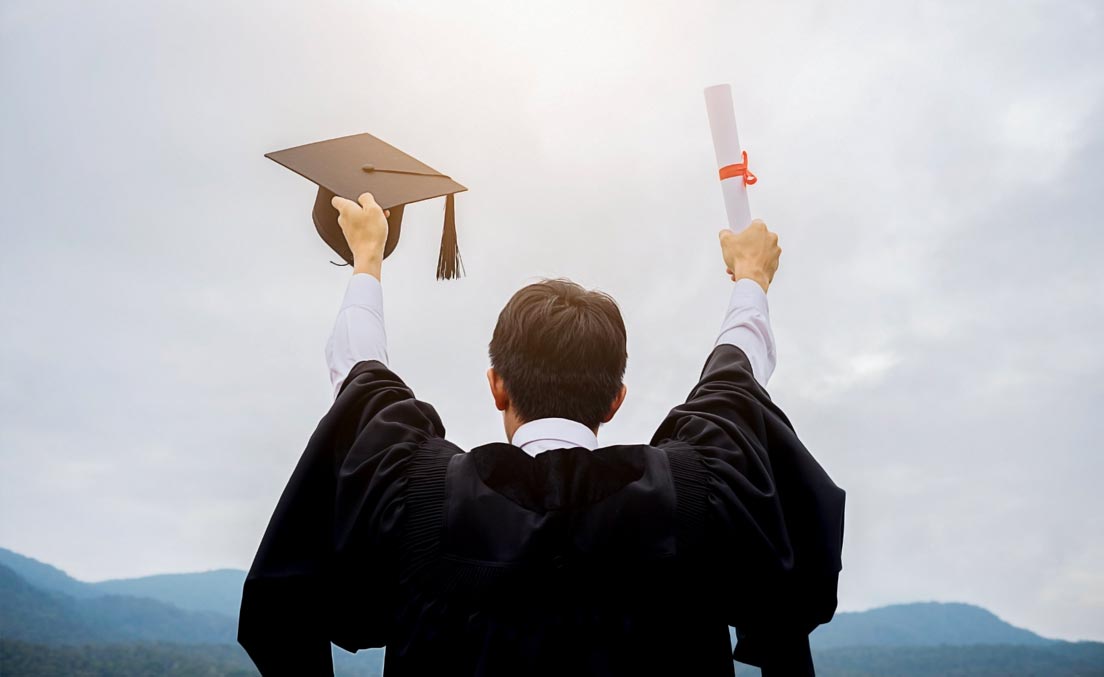 Want To Study MS In Abroad After Engineering? Here Is The List Of Some Top Foreign Destinations

Success stemming from collaboration and an immaculate partnership. 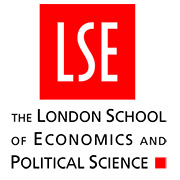 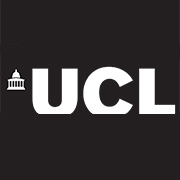